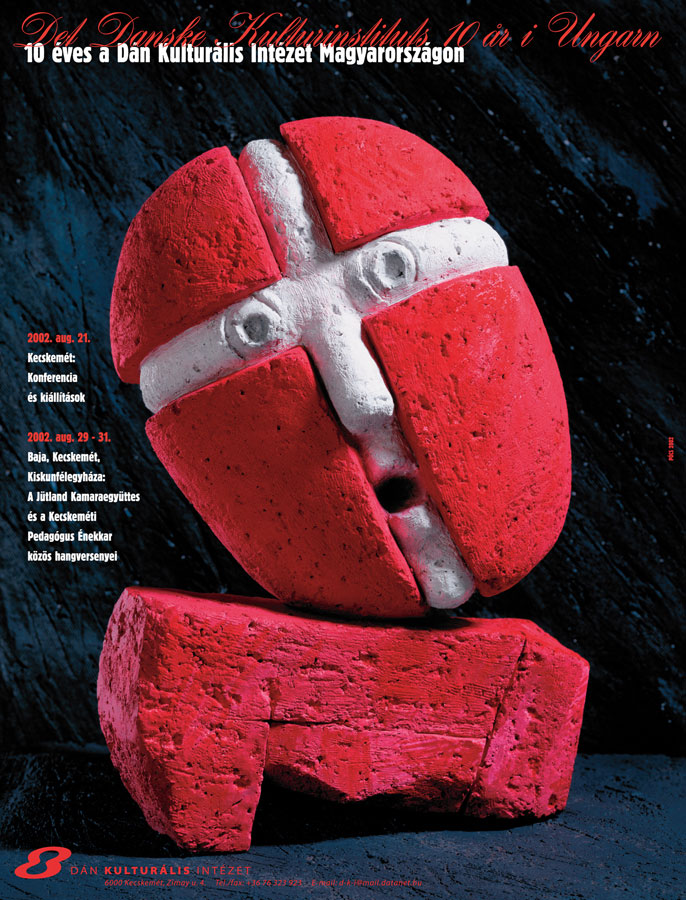 Péter Pócs was born on 14 September 1950 in Pécs, Hungary. He graduated from the High School of Fine Arts in Pécs in 1971 as a gold- and silversmith designer. He has been working as a graphic designer since 1972 designing mainly cultural, political and some commercial posters. His spiritual masters were Henryk Tomaszewski, Waldemar Świerzy and György Konecsni. He established his one-man studio called Poster Design Studio in 1991. He founded the Hungarian Poster-loneliness Association in 2008. He got his Master Degree in Industrial Design at the University of West-Hungary in 2010. He isn’t member of AGI. 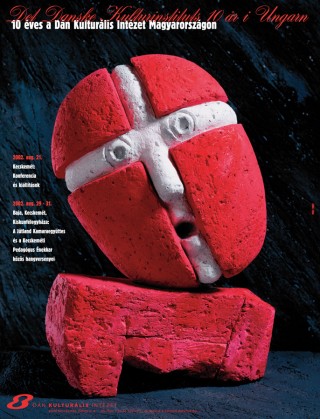 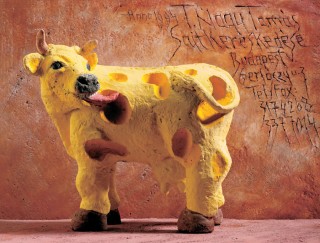 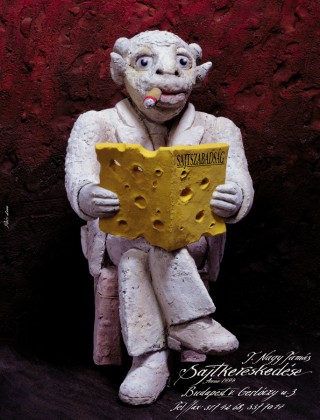 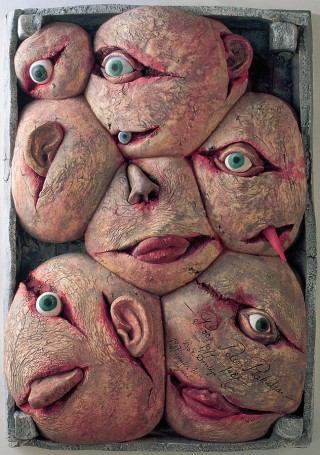 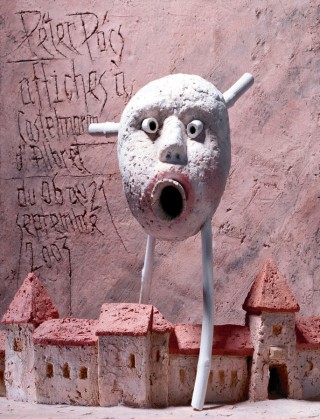 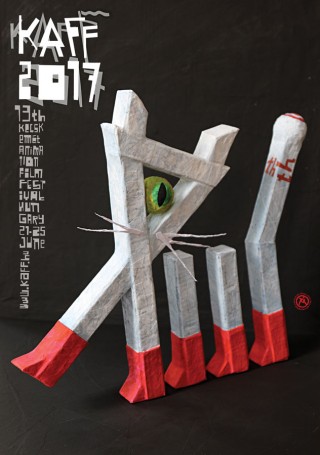 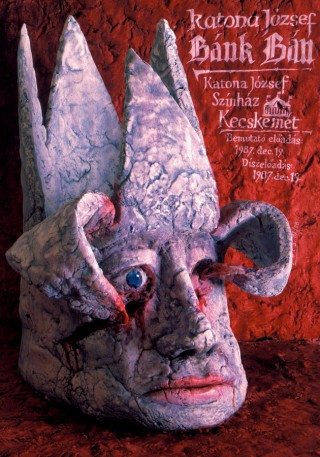 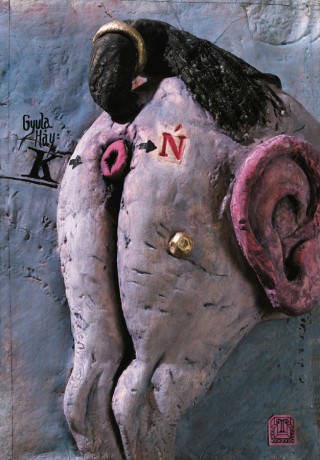 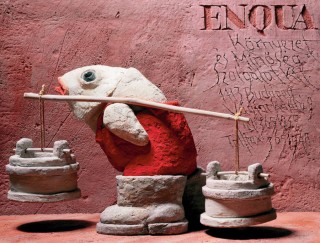 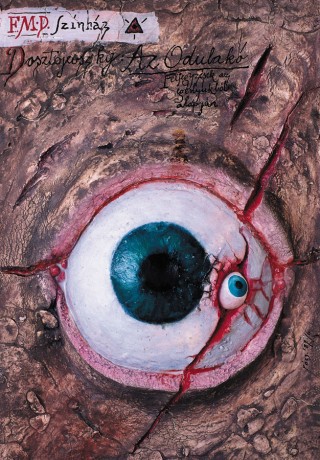 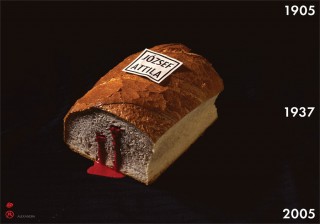 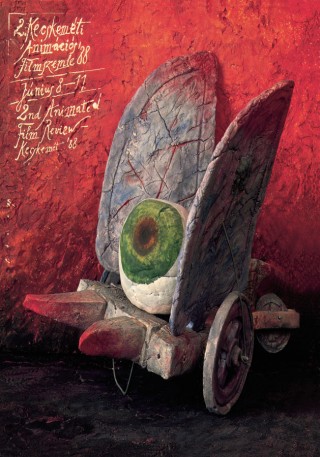 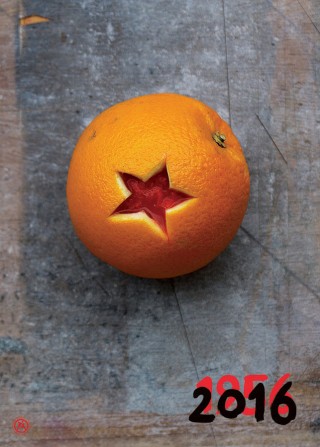