István Horkay, freelance graphic artist, poster designer, animator and filmmaker has a great significance in Hungarian cultural life and his international fame as a designer is also well-known. He works in an extremely conscious way, for him, to be up-to-date and to be modern mean the constant analysis and courageous innovations of the thematic and formal elements, and also the consequent avoidance of the usage of common places.

He was invited to participate in important international exhibitions:

In his home-country, that is, in Hungary, he is an active member of the Poster Association.

He is member of the Alliance Graphique International (AGI). 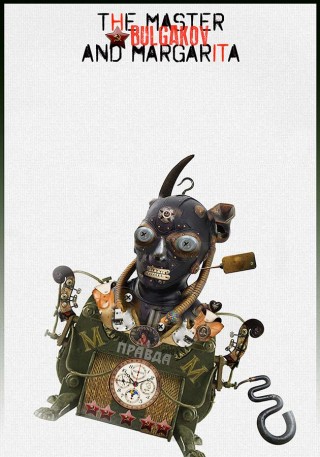 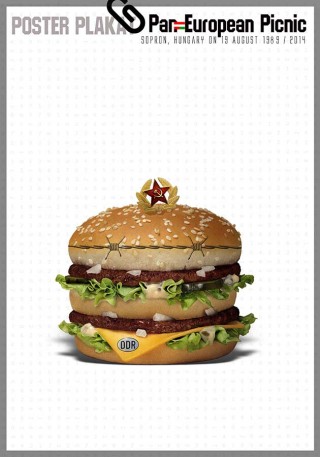